THIS IS HOW I grew up skiing. Dog-eared ca 1972 copies of ski mags. Stacks and stacks of them. Which is to say I didn’t grow up skiing at all but spending my summer vacations in a ski house in Southern Vermont. I didn’t ski. But I read. I dreamed. I stared and studied and longed. I also grew up in Virginia, and my family wasn’t inclined towards winter. Mountains for us were hiking in the summers in Vermont on this little hill that was a ski area. Flash forward a few decades and I am living in the Catskills and I learn to ski. And then discover Plattekill, which is to me like the promised land (the promised land ca 1972—warm lodge, wooden beams, wood stove). I’d been skiing for maybe half a season when I first got there and the parking person said, “Look up there. It just opened. Macker groomed it perfectly.” He waved at the white ribbon of Northface. I had no idea who Macker was, but that the person parking my car said he skied it yesterday and promised it was fantastic, was also a warm welcome to the hill.

(Small aside: a nice thing about learning to ski in this decade is that I didn’t have to ski straight skis ca 72, and hence after a half season of skiing didn’t kill myself on Northface).

But had I learned there, I probably wouldn’t be here. (I can play out a zillion alternate realities in my mind: Had my dad taken that job in Kalispell Montana where I’d have skied… Hhad they bought that place that every summer they talked of on that mountain in Vermont, where I’d have skied…. They didn’t. I ended up here and this place that keeps it real—and I still have one dog-eared copy of ski mag that I kidnapped from the vacation home when I was 15… Below images from said issue… Lange. New York. Wayne Wong in infrared. 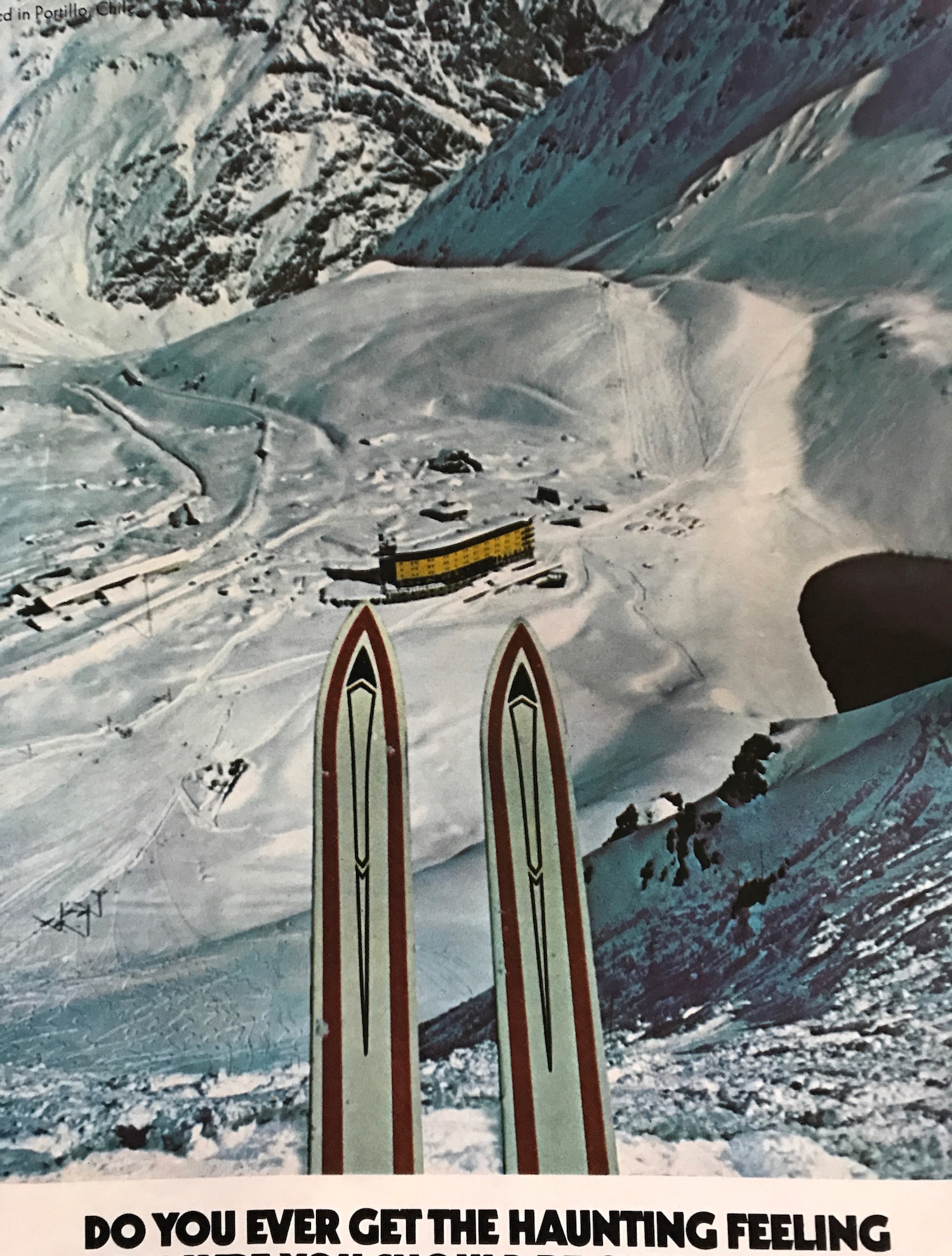 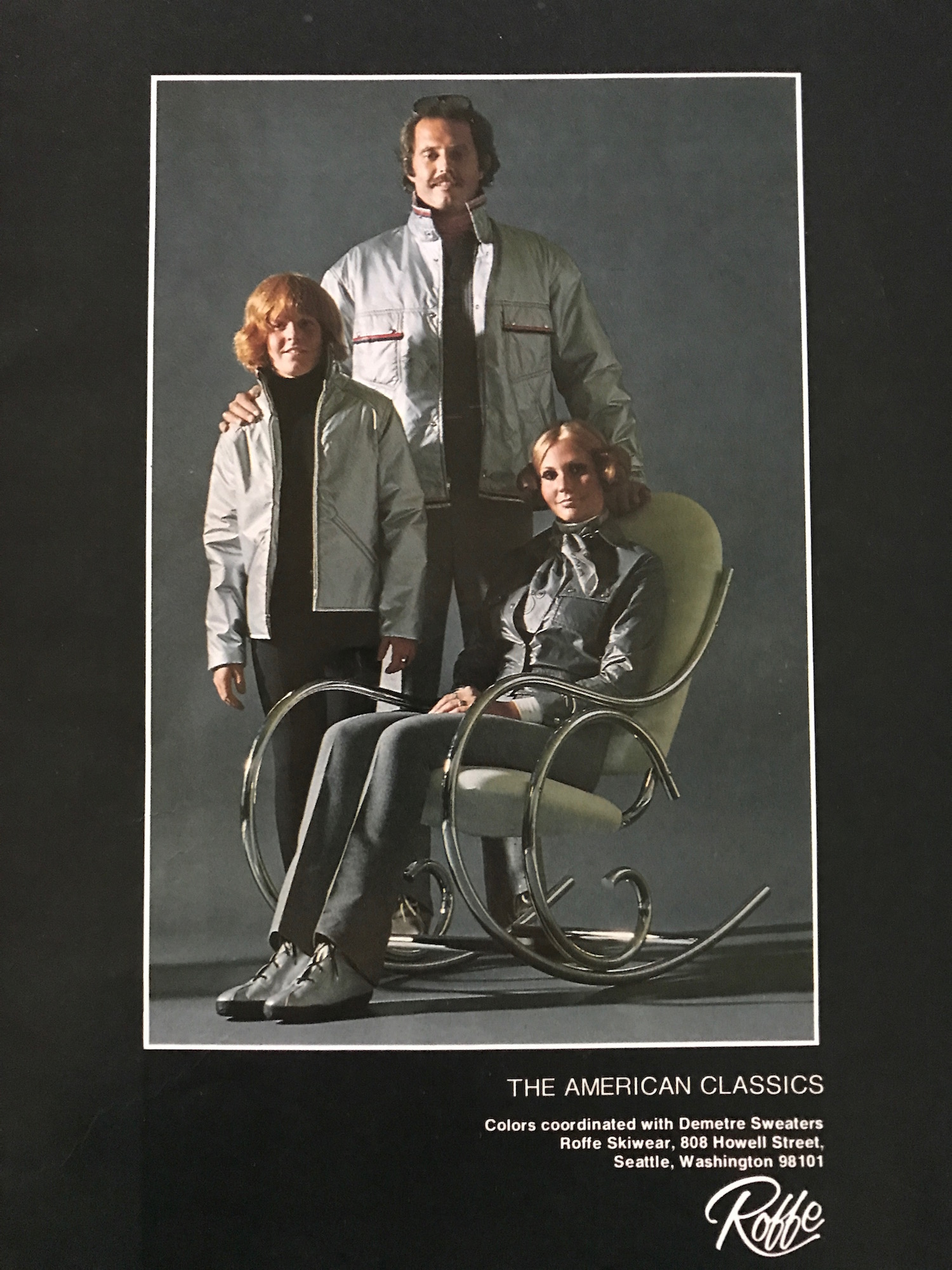 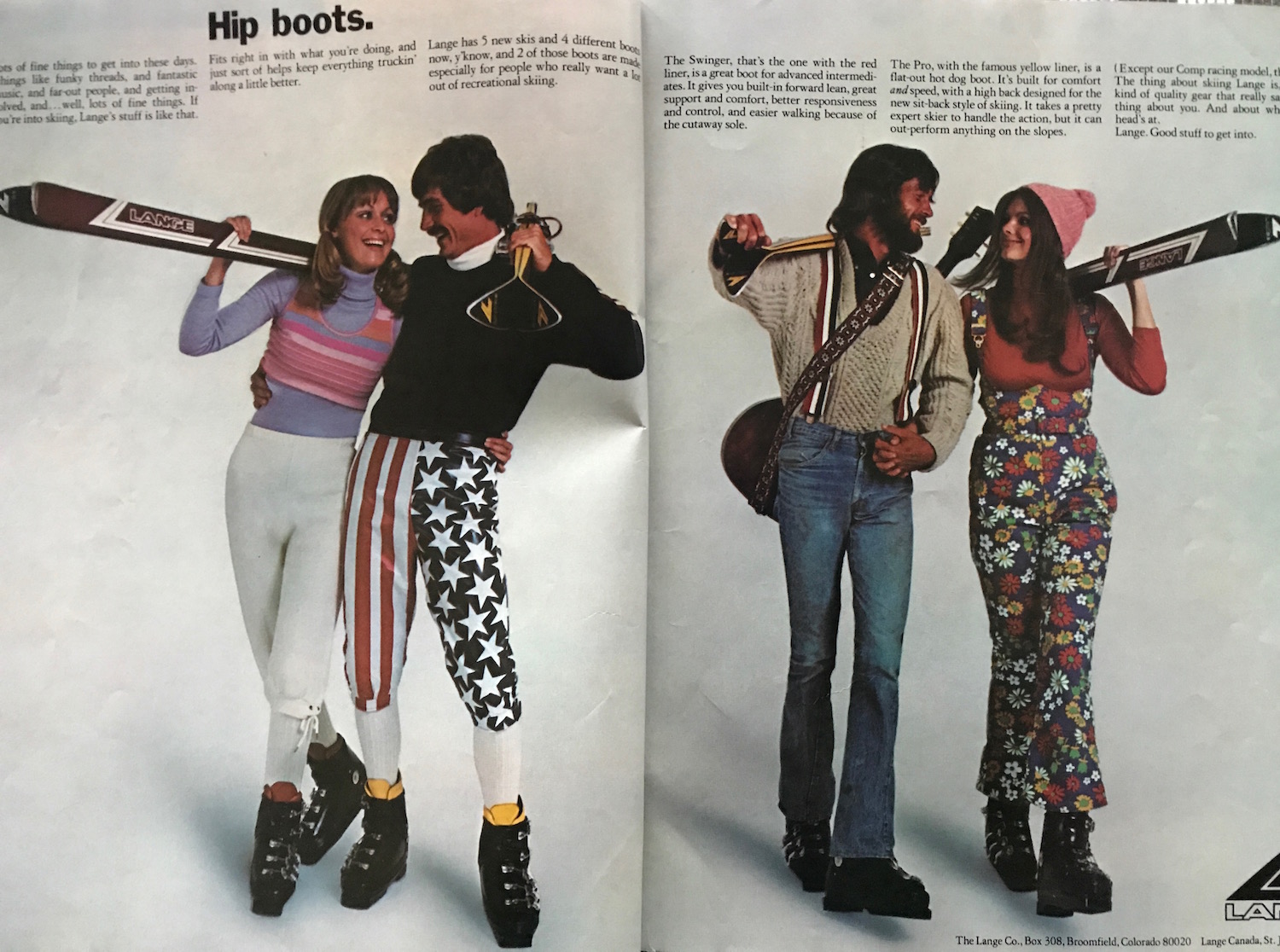 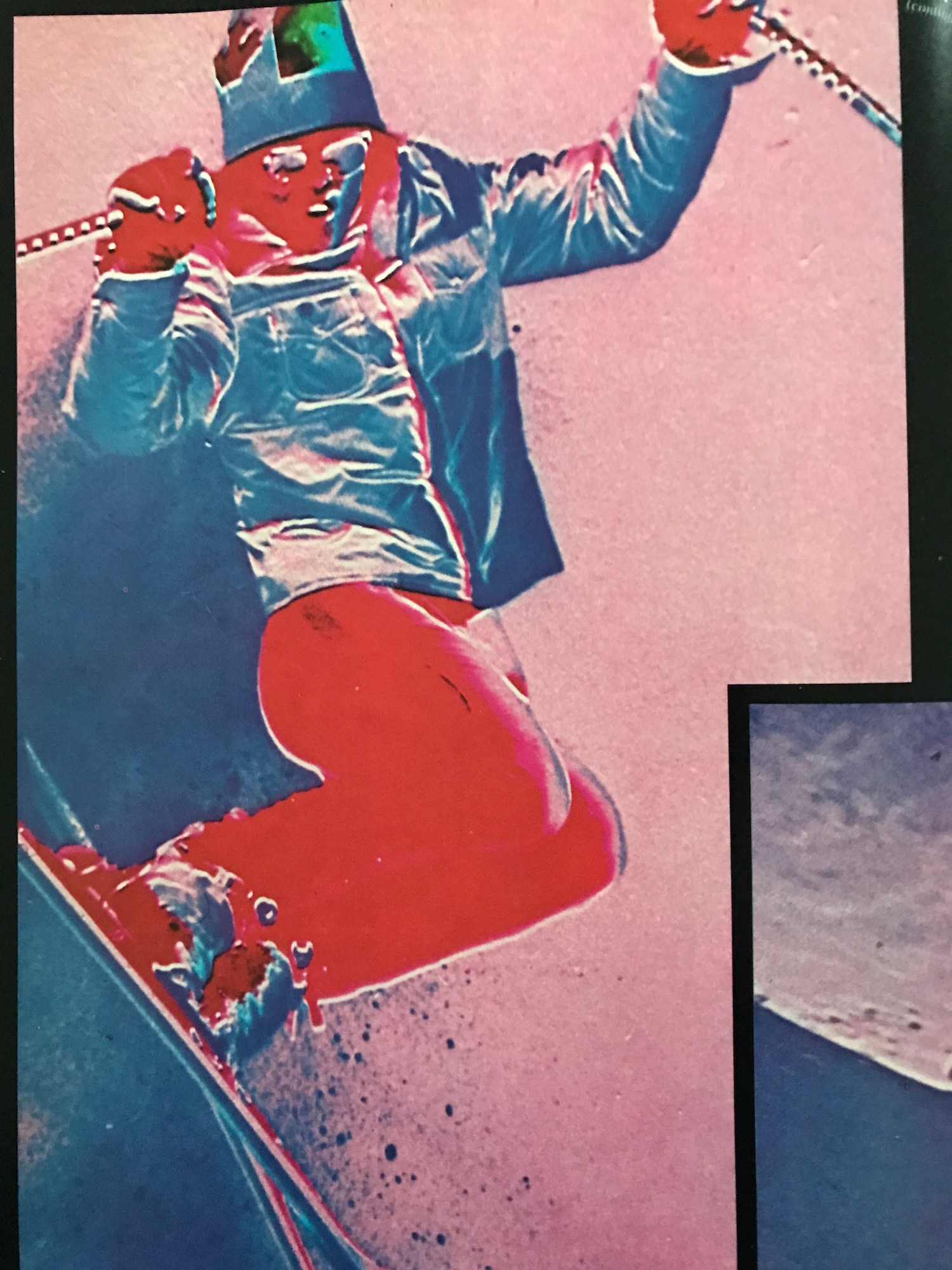 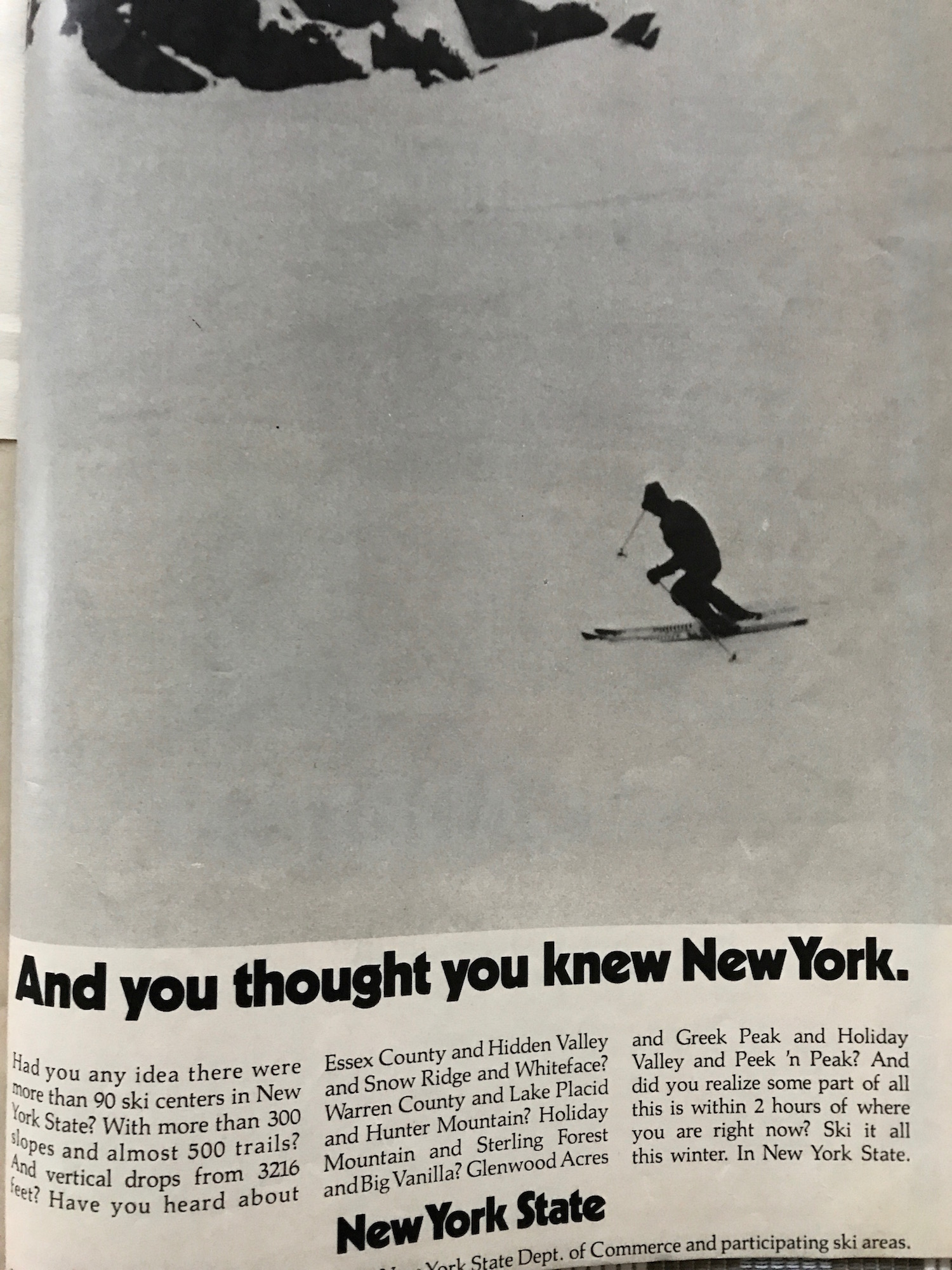